San Diego Tourism Trends and What They Mean to Business Owners 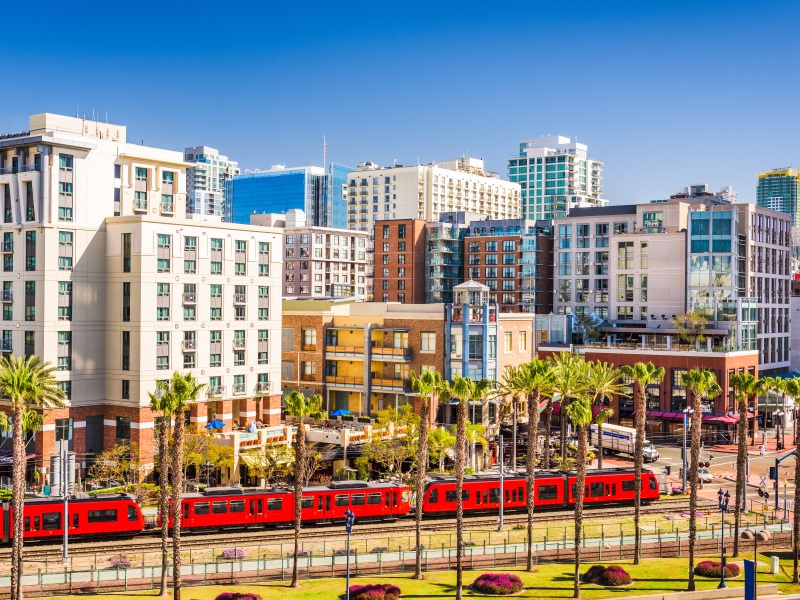 San Diego has a great reputation as one of the top tourist destinations in the US, and Hotel Circle Hotels notes that it's one of the country's top five leisure destinations. The tourism industry delivers a plentiful, ready-made stream of customers who have expendable cash on hand, and that also makes it a great place to buy a business.

The county welcomes almost 35 million visitors every year, and those visitors spend almost 10.8 billion dollars a year. This translates into a total regional impact of $17,866,767,600 from the tourist industry, as noted by the San Diego Tourism Authority's Annual Industry Performance report for 2017. The tourism industry is so big, one out of every eight local residents, or 194,000 San Diegans, are employed by businesses that serve San Diego's visitor trade.

After breaking that down a bit more, it turns out that tourists are spending about 30 percent of their money on lodging and 70 percent goes to other types of businesses, and attractions are the biggest winners in terms of garnering tourist dollars, according to the Tourism Authority. Museums and art-based venues also fared well with tourists.

Some of San Diego's Most Popular Attractions

The local beaches were the top draw for tourists, according to the tourism bureau's general facts sheet, followed by Legoland, Old Town and the San Diego Zoo. The Harbor and waterfront area is also a popular tourist area, as are Seaport Village and Sea World. Balboa Park, Comicon, Coronado Island and the Gas Light District are also listed as some of the main sites for tourists.

Several of the most popular venues are centered around the point where the Old Loma Point Lighthouse stands. USA Today refers to this area as the Hotel Circle and notes the area's convenience for families visiting multiple popular sites during a stay. These popular spots include the above-mentioned San Diego Zoo, the Gaslamp Quarter, Coronado Island and Sea World. Visitors to this area also enjoy touring the USS Midway Museum and the San Diego Air and Space Museum.

Why You Should Buy a Business in San Diego

San Diego has a healthy economy that's bolstered by its powerful tourism industry. Tourism brings in a substantial amount of revenue for San Diego businesses, but the area has a lot more going for it than tourism.

International trade, manufacturing, military and tourism are all major players in the area's strong economy. The area has the world's number one concentration of military and defense assets, according to the City of San Diego.

Quality of Life and Potential for Success

The area is also known as a great place to live due to its naturally beautiful coastline and the year-round warm weather, which add to the quality of life for business owners. The city has earned some exciting titles over recent years, which speak to its value for new business owners, including two from Forbes: "Most Inventive City in the World" and "Best Place to Launch a Startup."

Be sure to browse through our available San Diego businesses for sale at www.linkbusiness.com and contact the LINK San Diego office by phone (858) 452-3000 or email at infosd@linkbusiness.com to get started on the path to owning your own business.