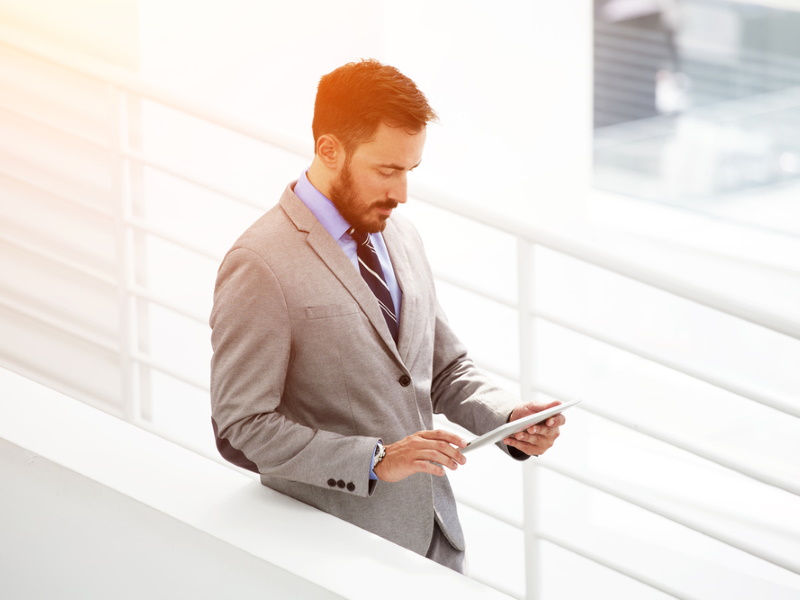 The state of Missouri has laid a strong groundwork for technology companies, and it's paying off. The benefits have been slowly revealing themselves over the past decade, pushing several cities to the top of many lists for tech start-ups. If you're looking for the next Silicon Valley, you should be looking at the Show-Me state.

Kansas City has seen steady growth, and a number of successful start-ups have recently come out of Columbia. It's happening across the state, but nowhere can you find greater potential right now than in St. Louis.

The state government has made smart investments in the tech industry. They're not spending big money compared to some other states, but they're getting great results on the dollar.

Companies like Hatchbuck, Bonfyre and SteadyMD have led by example, proving that St. Louis has the talent and infrastructure to support success in tech. The city has pulled ahead of others in the region and made a clear statement.

A major factor in the success of St. Louis is that traditional hotspots for technology have been pricing out their talent, and young entrepreneurs are especially affected. Given the choice of paying $3,400 per month on an apartment in San Francisco or under $1,000 in St. Louis, you don't need a degree in mathematics to make the call. Across the board, the cost of living favors the Gateway City by a wide margin.

Together, these things create a perfect storm for start-ups of all sorts and tech companies in particular. St. Louis has taken full advantage of its position, young talent is coming to town, and the industry is poised to surge well beyond what we've seen so far.

St. Louis boasts a growth rate in the tech industry of 23.3 percent, compared to a national average of 9.1 percent. It started as a smaller market, and numbers like these can be misleading, but in this case the story is clear. The remarkable growth seen here is enough to say with confidence that St. Louis is rising quickly, and there are no signs of it slowing down.

A thriving community has formed around the city's start-up culture. Startup Grind connects entrepreneurs all over the country and around the globe, and the St. Louis chapter is going strong with almost 500 members. Funded by Google, the program is designed to spur collaboration and turn good ideas into successful companies. Events and programs like these are some of the best ways the Lou is supporting its own talent.

As a result, millennials are moving to the area in droves, which is a strong indicator for continued growth in sectors like technology. It means that the city's current triumphs are providing fuel for more in the future, feeding its own success. Nobody can predict what's next, but prospects in St. Louis are looking bright.

Is St. Louis the Next Silicon Valley?

If you're looking for a city that is young, affordable and tech-savvy, St. Louis is at the top of the charts. Growth is solid, investment in technology is strong and the results are making themselves clearer every day.

The spirit of creativity and innovation will always be looking to take root somewhere. Looking forward, we have to ask where America's young and ambitious minds will converge to develop the lucrative technologies of tomorrow. If you're searching for what's next, St. Louis might be the gateway to the future. Call our office today at (314) 487-0005 to discuss business opportunities in the area or email us at infostl@linkbusiness.com.